The Belnord, a New York City Landmark, is one of the Upper West Side’s oldest, most prestigious apartment buildings. Constructed in 1908, the property contains a 22,000 square-foot center courtyard. One of several prominent apartment buildings which include the Dakota and the Apthorp, The Belnord was constructed around the turn-of-the-century to house New York’s most affluent residents. At the time of completion, the Belnord was the largest apartment building in the world. PMG dedicated more than $5 million for a major capital improvement program for the Belnord Apartments. The program included mechanical upgrades encompassing the plumbing and electrical systems, along with new staffing and security measures. The capital improvement program also covered major cosmetic improvements to the property’s exterior, courtyard, hallways and elevators. 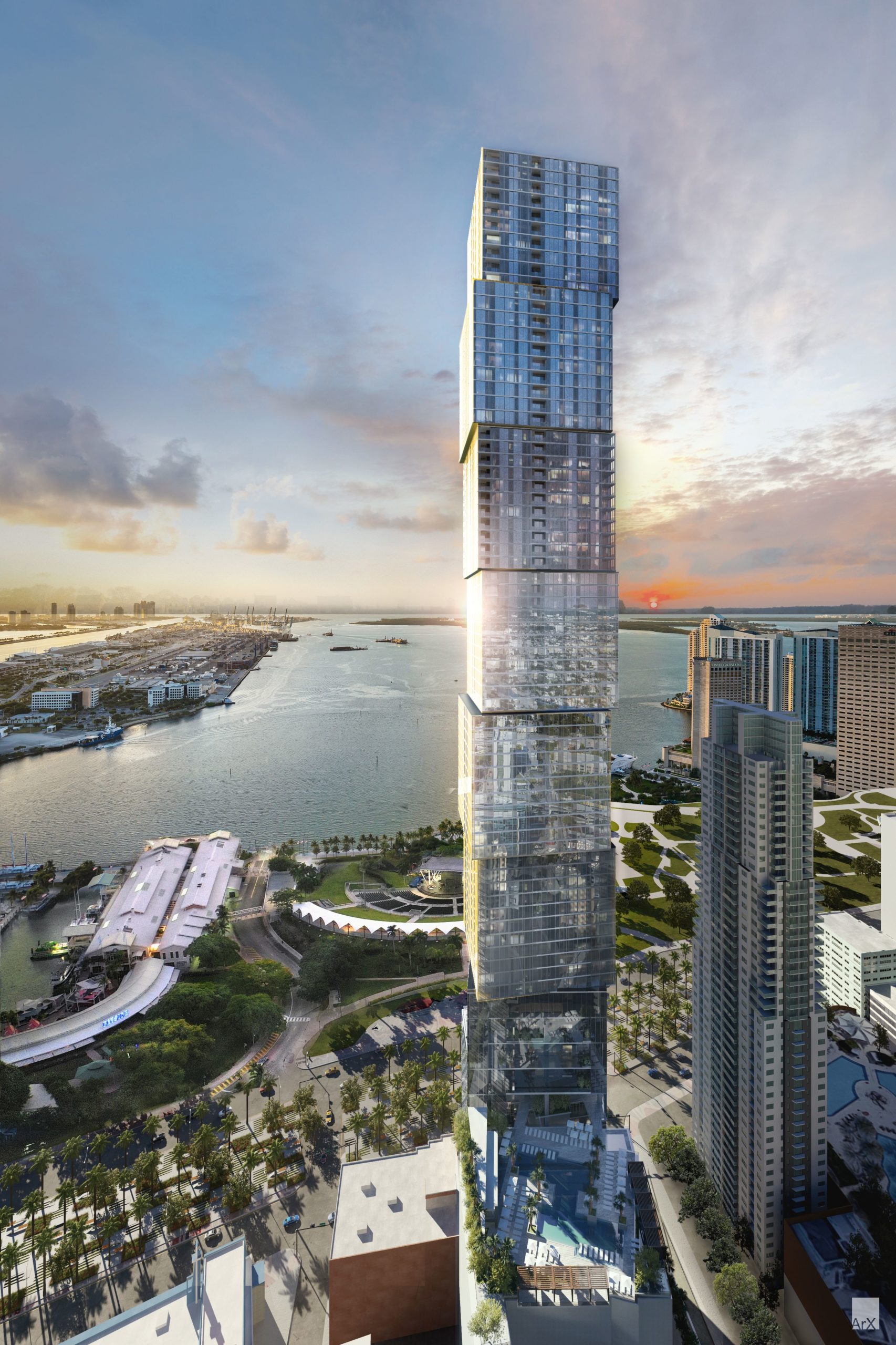 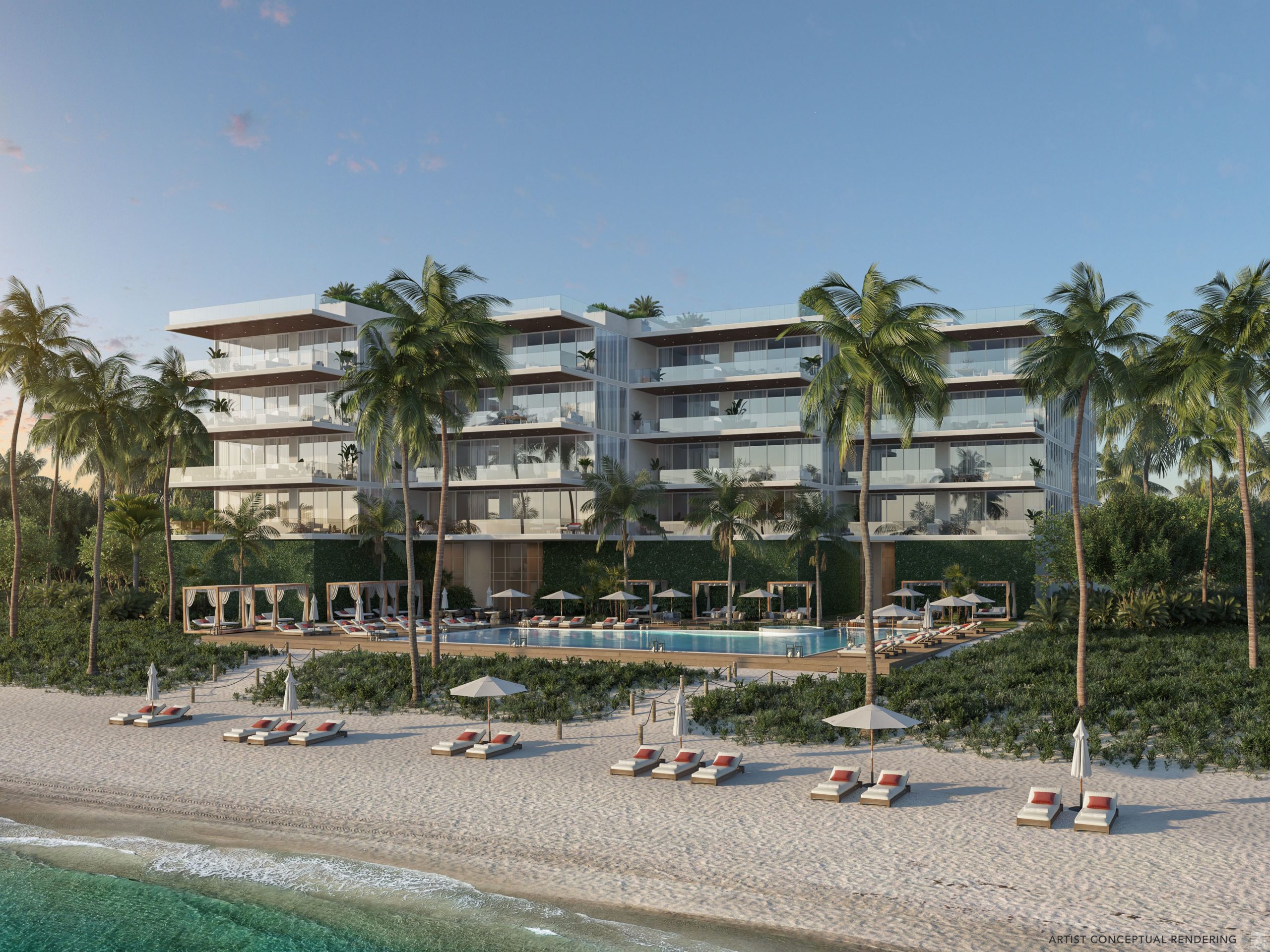 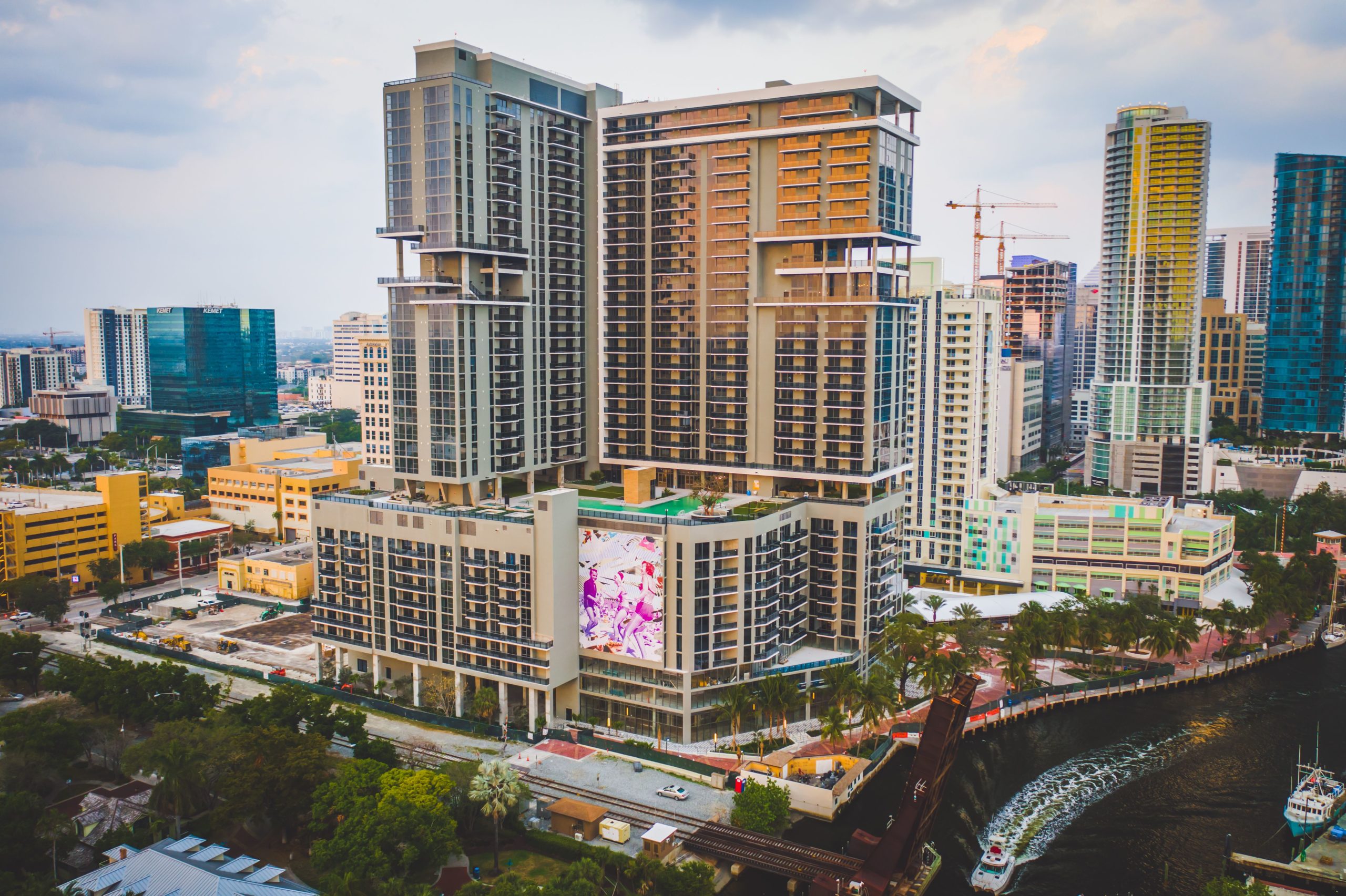 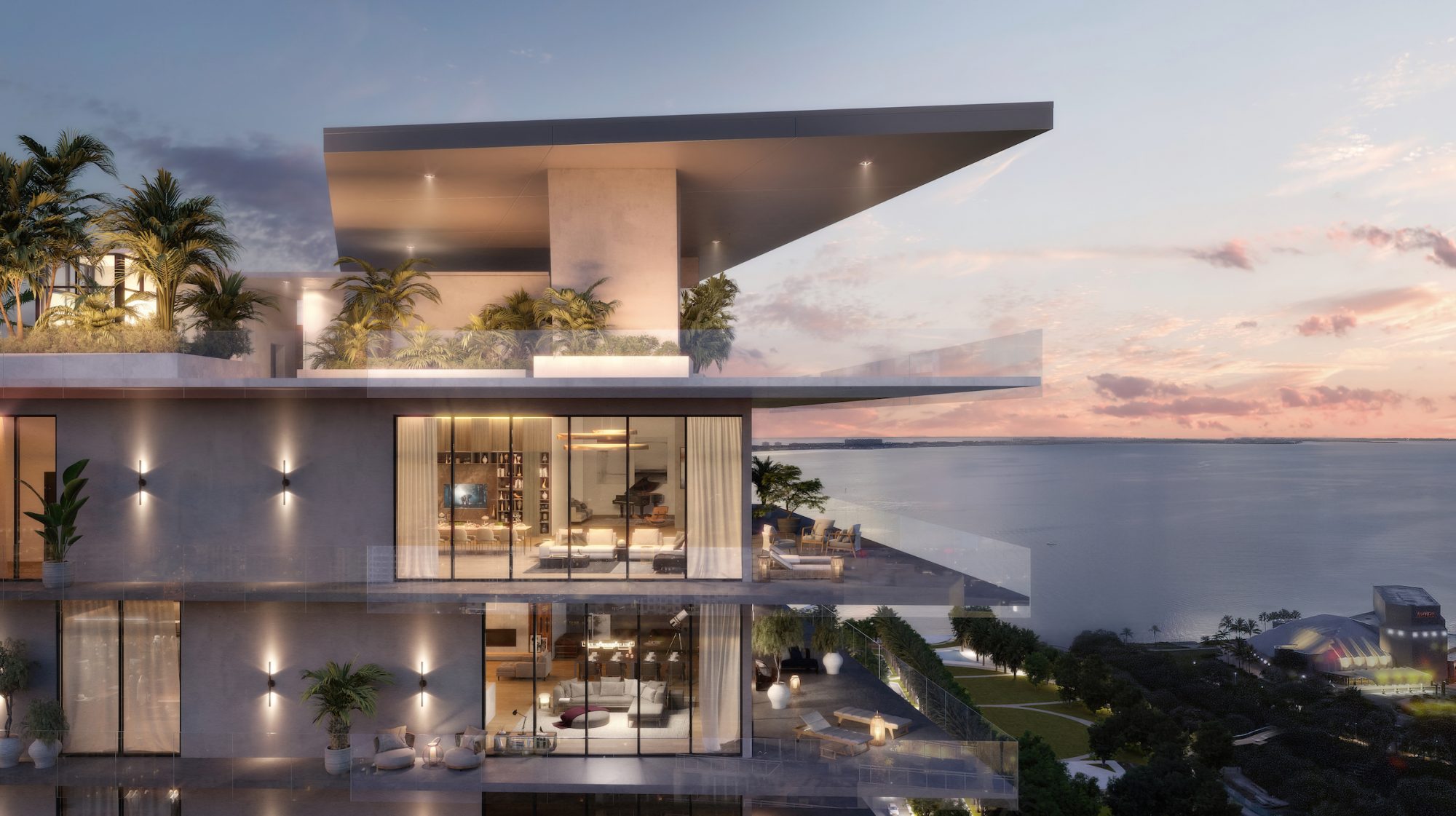